“Turn left,” the GPS told Madge, but she didn’t think that was correct, so she kept driving straight.

“Recalculating… Turn left,” the GPS tried again. Madge looked around and shook her head. She was in a new city for a work conference and didn’t think this was the type of area her industry would book. One side of the street had hulking warehouses with broken windows, while the other side sported dilapidated houses.

Madge was stressed after her flight delay caused her to miss the company shuttle. She had to rent a car on her credit card and was already calculating how long it’d take her company to reimburse her. Rent was due at the end of the week and now she was a couple hundred short.

She hated driving in unfamiliar cities and thought programming the address in the GPS would simplify the issue, but it kept trying to steer her wrong. Her knuckles were white as she gripped the wheel and tried to ignore her budding headache.

“Turn left,” the GPS repeated, and Madge rolled her eyes. She was passing the industrial area now and felt a small flicker of hope that the expressway was just beyond the curve.

“Recalculating… Turn left,” the GPS insisted. Madge looked at the screen in surprise. The tone had been purely robotic before and was now almost angry. She sighed, figuring she was already so late it couldn’t matter too much. Why stress herself out just to get ripped a new one by her boss?

Madge turned left. The ocean stretched out before her. “Parking to your left,” the GPS gently suggested.

Madge parked and walked towards the sand. She paused only to take off her shoes and leave them behind—along with her tension—as she stepped into the water.

Email ThisBlogThis!Share to TwitterShare to FacebookShare to Pinterest
Labels: 2022 Prompt #3 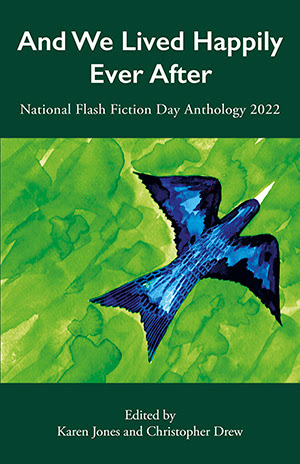 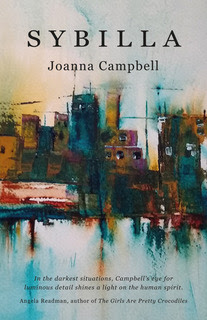